END_OF_DOCUMENT_TOKEN_TO_BE_REPLACED

The Waldheim Waltz is a film about truth and lies or “alternative facts”. Ruth Beckermann documents the process of uncovering former UN Secretary General Kurt Waldheim’s wartime past. It shows the swift succession of new allegations by the World Jewish Congress during his Austrian presidential campaign, the denial by the Austrian political class, the outbreak of anti-Semitism and patriotism, which finally led to his election.

Created from international archive material and what Beckermann shot at the time, The Waldheim Waltz analyses the collapse of the Austrian grand illusion: having been the first victim of the Nazis.

André is an 18-year-old boy who lives near an aluminum factory in the industrial city of Ouro Preto, in southeastern Brazil. One day, after a fatal accident that has occurred in the factory, he is sent to the home of the dead worker, Christian, to collect some of his belongings. There you will find a newspaper that describes the last years in the life of the worker, a man who spent his entire life in the midst of poverty and social oppression. The first film directed jointly by Joao Dumans and Affonso Uchoa tells the adventures, loves and despairs of Cristiano, a fascinating character whose lyrical gaze immerses us in the reality of the most disadvantaged class in Brazil.

The German troops are just outside Paris. Georg escapes to Marseille at the last moment. His luggage contains the legacy of a writer named Weidel, who took his own life out of fear of persecution. This legacy comprises a manuscript, some letters and the Mexican Embassy’s assurance of a visa. Only those who can prove that they will leave are allowed in this port town,

and this means you need an entry permit from a potential host country.

Transit is based on Anna Seghers’ eponymous novel which she wrote in exile. The film is set in contemporary Marseille where these characters from the past move around. And so, refugees from back then meet refugees from today, history meets the present, and all of their stories combine to create one eternal transit space. 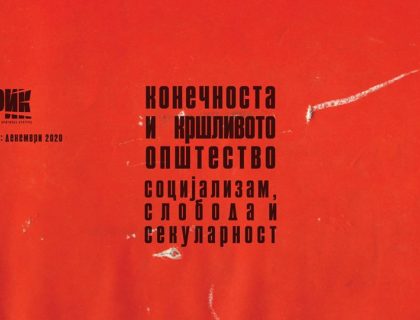 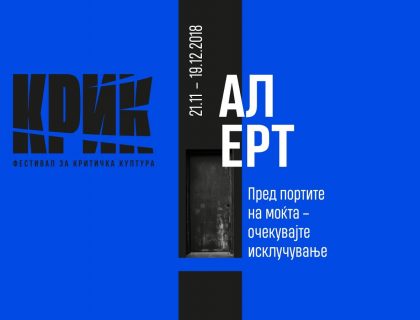